Our investigation on Iran continues, we met in Milan an Iranian student, Mahsa, so we wanted to call for fear because soon she will have to return to Iran. She told us what it means to live every day in the country, under the regime, with the green police that deals with morality.

In Milan autumn is already late and a morning breeze coarsely lashes the face. The appointment is in a cafeteria in the center, a few steps and I’m at her. I quickly repeat the traces of the topics that I would like to touch on, but as always happens the words come out following their own paths. I see her sitting at the table with her boyfriend and my friend who made this meeting possible, smiling and relaxed shows up. Her gaze is deep, penetrating, she seems more mature than her twenty-six years.

She’s asking me not to use her name, but Mahsa’s name, the protest girl. She explains that her family still lives in Iran and that the fear of repercussions is still great. In Italy she feels free and safe, but after completing her master’s degree course she must return. Aware that she will be checked, that her cell phone will be withdrawn, aware that for one word too much you end up whipping, if not even raped or killed. Although her English is impeccable, I find it difficult to follow her, not only because of the language, certain concepts seem so far away, so unreal, but for her they were until two years ago her daily normality. Lived in a rather open family, not conservative could enjoy a certain freedom, go to university, move abroad.

A pair of non-compliant shoes

Every day in order to attend the courses in Tehran she had to face three hours of travel to the outward and three more on the return and always with the worry of being stopped, searched and taken to the cell as happened to her sister for a pair of shoes – not conforming. She says “There are two kinds of police in Iran, the blue ones and the green ones and these are the most fearsome, they are the moral ones and, if it’s your wrong day, they catch you and you don’t know when and if you can get home, wishing you did not have to spend the night with them, because the darkness with what will happen will descend into your soul and you will carry it on your whole life”. She stops to tell me about her land that has a thousand-year history but that men for power and interest have betrayed it. It is called the Republic but in fact it has become a regime in which elections are always manipulated, there is a great inflation because all and many riches are owned, at the behest of a few are sold off to neighbouring countries leaving many, in abject conditions.

No music and no bike

She describes to me her childhood, her adolescence lived among the infinite limitations, you can not listen to music, you can not dance, you can not go by motorbike or bike (it would make the body shape too visible) you can not be alone even in an open place with a man, Unless it’s your father, your brother, or your uncle. She tells me that this is one of the reasons why girls get married more and more young, to seek a new freedom that in fact is only apparent, because out of the control of the family you pass to that of her husband. She tells me that in recent times the controls have been tightened and it can really take a strand of hair out of place to lose your life. She believes that this is really the moment of change, because despite the repressions, the protests continue unabated and for the first time everyone, men, women and children took to the streets to improve their conditions, understanding that united they can make it.

Masha Amini has only provided the pretext of what for us is only a protest but that for them instead represents – a revolution without leader – to put it in her words because no one is leading them. In every city, country, province we went into the streets spontaneously understanding that this could be the only right opportunity to do so. Repression has become violent and in every possible way the regime is preventing communication by trying to extinguish the voices that want to tell the world what is happening. “There are great difficulties to get in touch also by phone, I have a friend who goes to the riots and if she can connect creates live streams avoiding to record, because it has become extremely dangerous. We all try to stay informed through social media, with those few accounts that can denounce what is really happening in Iran, while the NIAC (National Iranian American Council, a nonprofit, civil society NGO based in Washington), continues to spread news considered by many to be unreliable”.

Iran has always been rooted in a great matriarchal culture, how could we get to this point?

The managerial role of women in the Iranian family is undeniable, but it was always the man who finally had the last word. Over the years they have evolved more and more, appearing in society, despite the many difficulties encountered. Entering the university, in the world of work there was a greater respect for them, but freedom is still far away and the evolution of a society also passes through respect for its women.

Is there much apprehension for those who remained at home? How are they facing everyday life?

For those who have remained there is really a lot of concern, there are still many, too many controls, especially for those who go to schools or universities. My parents try to balance the days when my brother stays at home, moving is always disadvantageous, compared to those who go to school, is attending high school. Absences can lead you to think about joining the protests. My sister-in-law, on the other hand, has stopped attending university courses because now all the professors are in prison and the protests that are organized by the students often see them injured and with increasing frequency disappear without any more news. Even children suffer from this climate, with us an ancient tradition sees them protagonists, for an entire night they can stay up listening to the narration of ancient fairy tales. Of course now any kind of aggregation is banned.

What do you think should be done to help the women of the Iranian people?

Spreading certain news, to continue to support, give courage. We Iranians who live in Italy also try to help us psychologically to alleviate the anxiety that has been oppressing us for weeks now. As often happens to me I come out of this encounter with a new and renewed awareness. The great value of freedom that can never be taken for granted. Our constitution through Article 19 protects us from freedom of thought, conscience and religion. Surely in our country there are still many aspects to improve but each of us can choose who to be and who to become, which is not even possible in some areas of the world, especially if you are a woman. 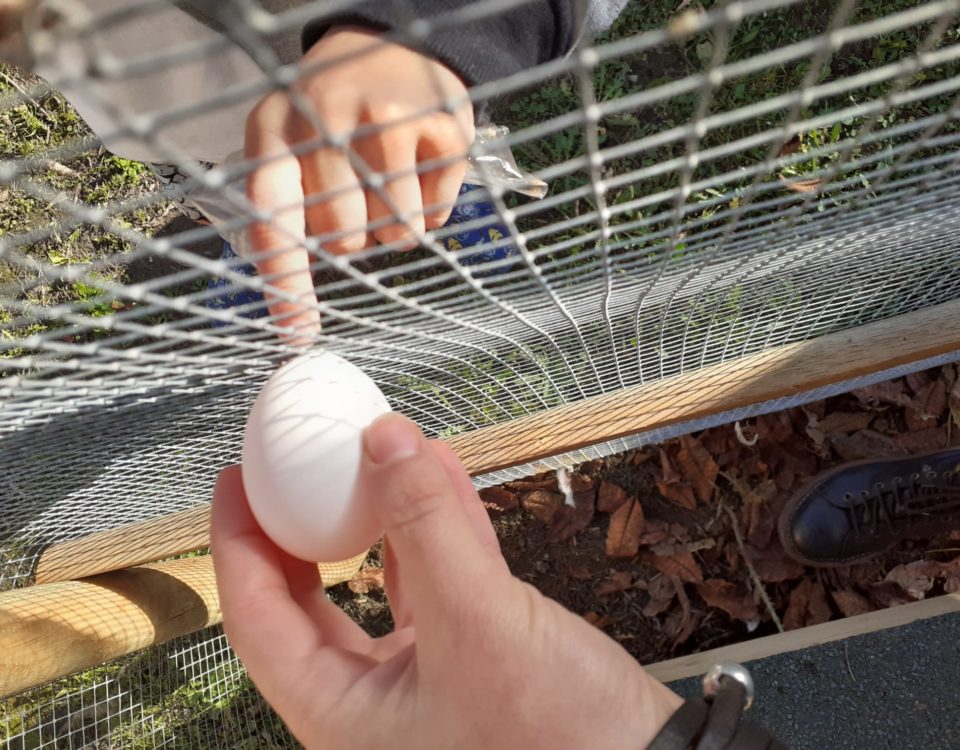 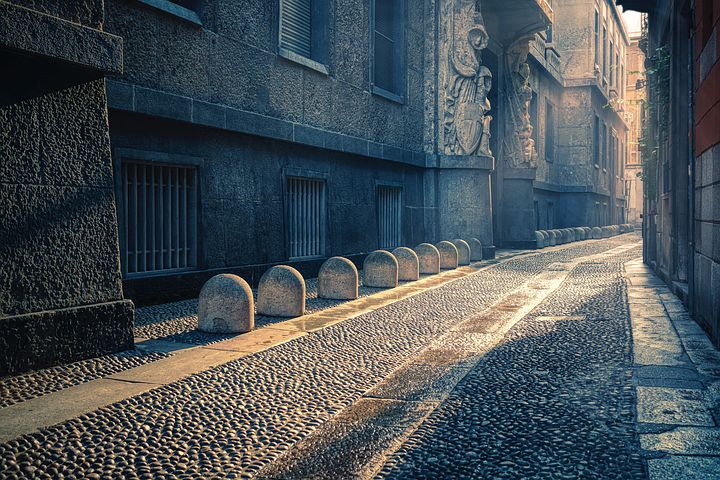 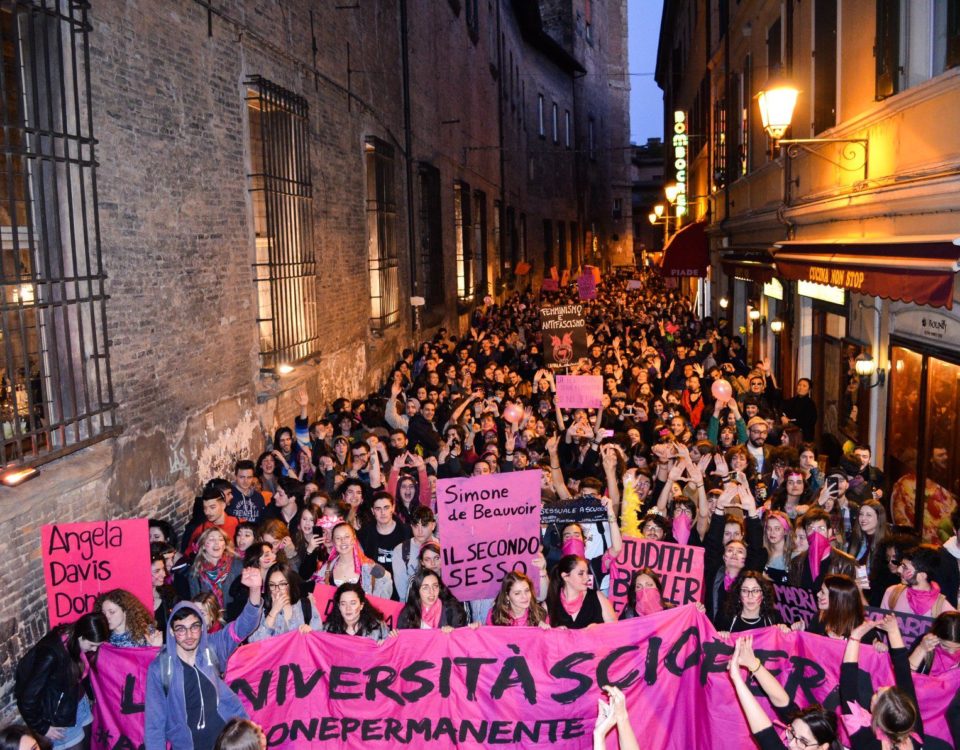 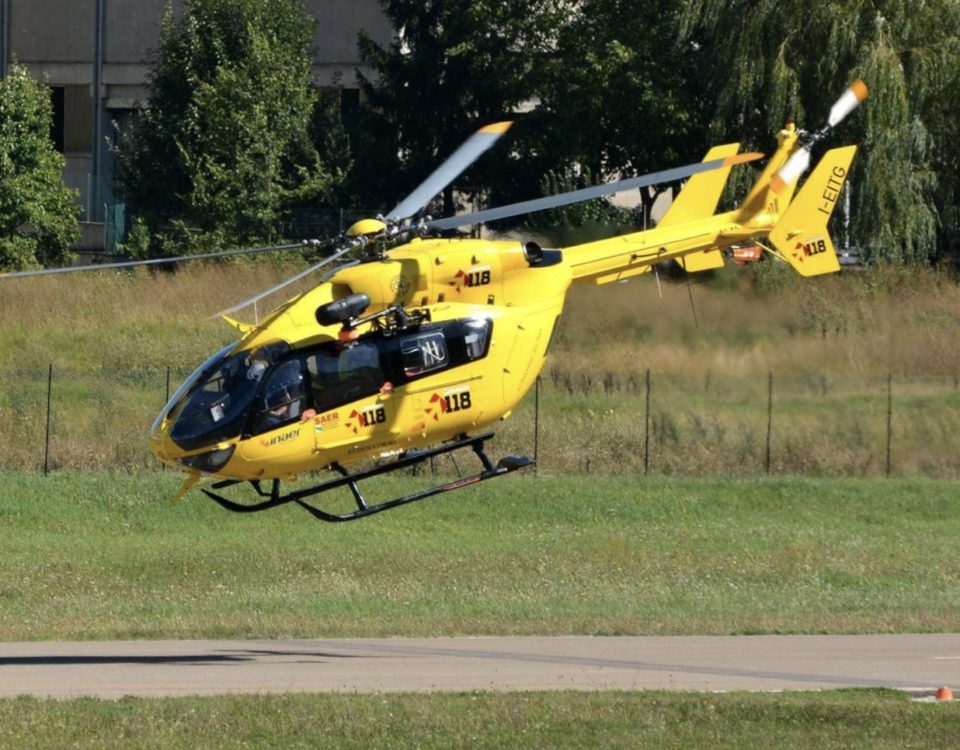 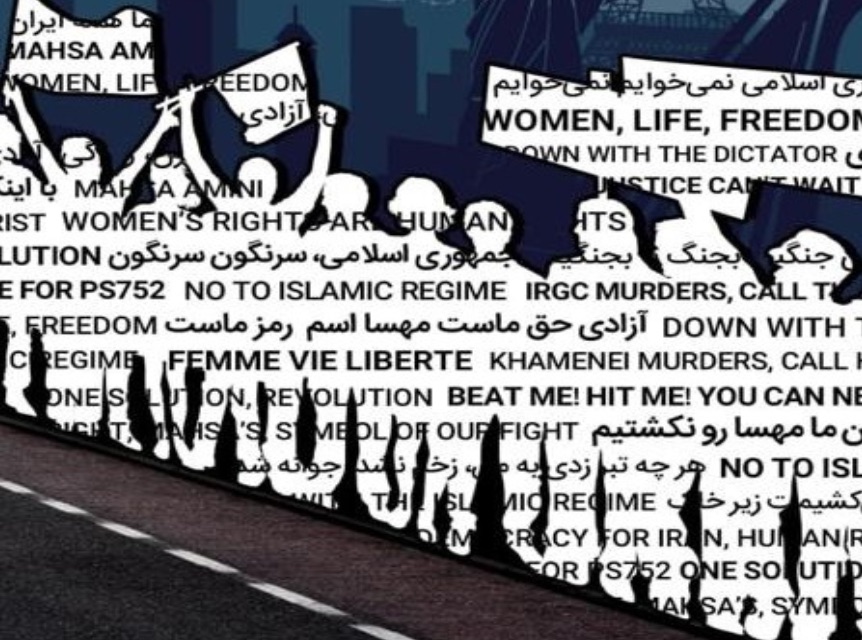